Trying to rank  films (most of which are available to stream on Disney+The Good Dinosaur (2015) in order of quality is like trying to rank your children by how much you love them. None of these movies is bad, but when you’ve films, one of them has to be one of them has to be No. 1. We tried to keep context in mind — Toy Story had an ability to blow your mind in 1995 the way nothing could today — and also ambition: In the world of children’s entertainment, nothing has set Pixar apart more than its burning desire not to coast or mail it in. Some of these movies work better than others, but all of them were trying to do something special — so here they all are, from worst to best. 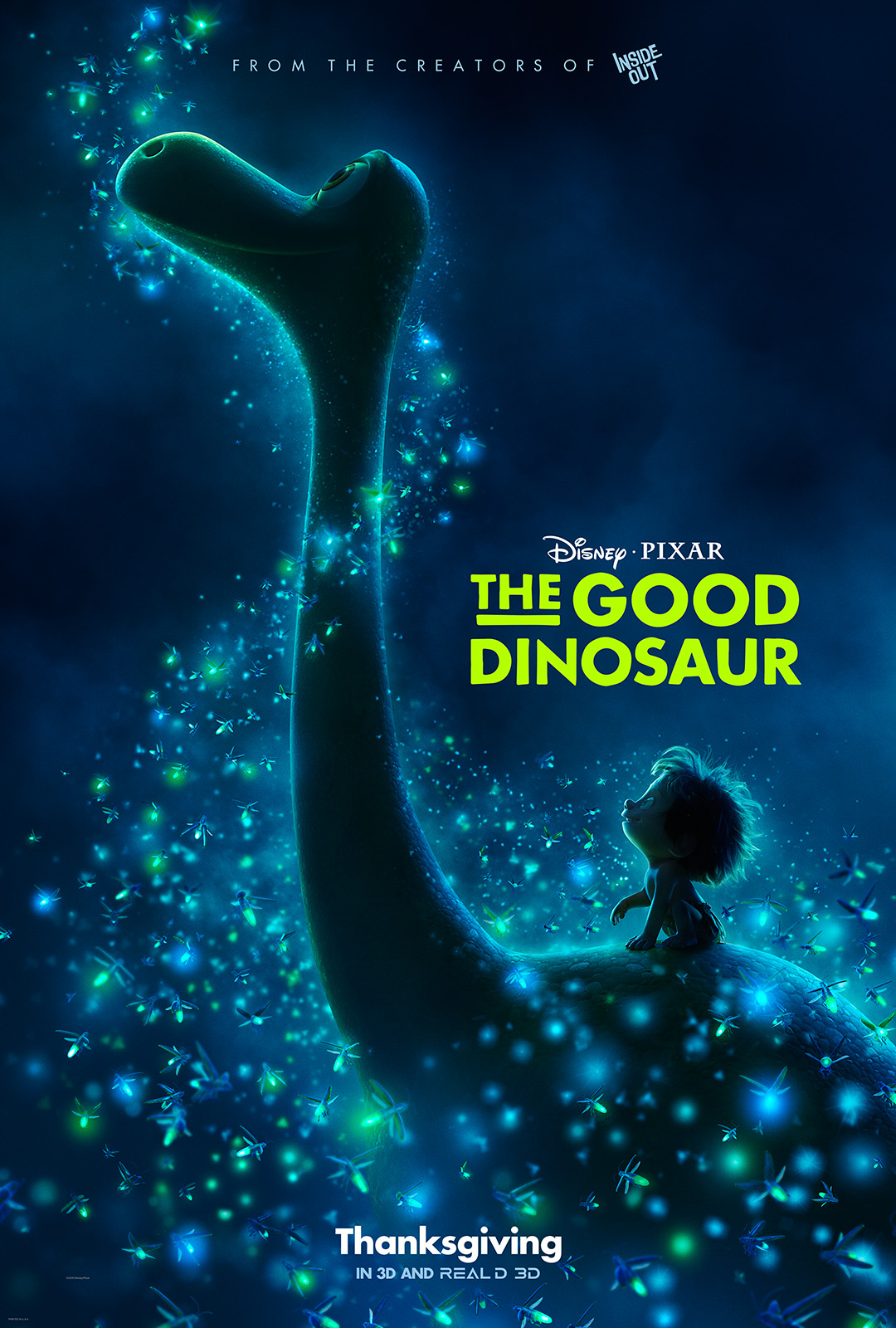 Pixar’s lowest-grossing film, The Good Dinosaur was beset with story problems, production delays, and reports of directors being replaced midstream. It was hardly the company’s first movie to have a difficult birth (No. 4 on this list is Pixar’s most famous example of snatching victory from the jaws of defeat), but it is the one film that felt most hamstrung in the public’s mind, never escaping the cloud of bad buzz and relative disinterest that greeted it over Thanksgiving 2015. All that said, this tale of an Earth on which dinosaurs weren’t wiped out by a meteor is visually stunning, imagining an unspoiled American Northwest in which the mighty reptiles rule. The Good Dinosaur is oddly conventional for Pixar from a narrative perspective — a young apatosaurus (voiced by Raymond Ochoa) gets lost and has to find his way home — but as a meditative, hero’s-journey travelogue, it’s a thoughtful addition to the company’s canon. This may be the one Pixar film most deserving of a reappraisal in ten years.